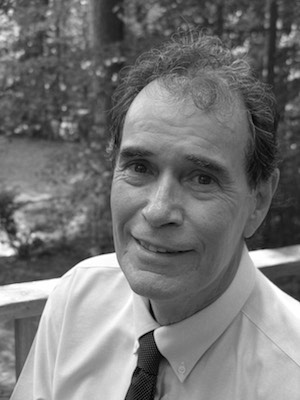 When José was 10, he carried his shoeshine box into the building of the Arizona Daily Star. After that night, he was a permanent fixture in the newsroom. With a pawn shop camera and the help of mentors at the newspaper, he went on to major in journalism at the University of Arizona. Upon graduation he became a staff photographer at the Star. No matter what his assignments were early on, José always focused his lens on the barrios of Tucson - his home - and the people who lived, worked, and loved there. He had his first professional exhibition when he was just 22 years old. At about the same time, José's participation in the Chicano Movement led him to see his work as more than a passion: he feels a deep responsibility to capture the history of his people.

A Pulitzer Prize for Mexican-American journalists

Galvez moved on to the Los Angeles Times, becoming the first Mexican-American photographer on staff. In 1984, he was on a team of reporters and photographers that won a Pulitzer Prize for a series on Latino life in southern California: the first Chicanos to win the Prize. He left the Times in 1992 after winning many other awards for his photographs.

Galvez was an editor of and contributor to Americanos. He has collaborated with writers such as Luis Alberto Urrea. Al Norte al Norte, his solo traveling exhibit for the North Carolina Museum of History, was the first bilingual exhibit the museum ever had. And in the past 16 years he has traveled the country bringing his photographs and inspirational stories to colleges, public libraries, and civic organizations.